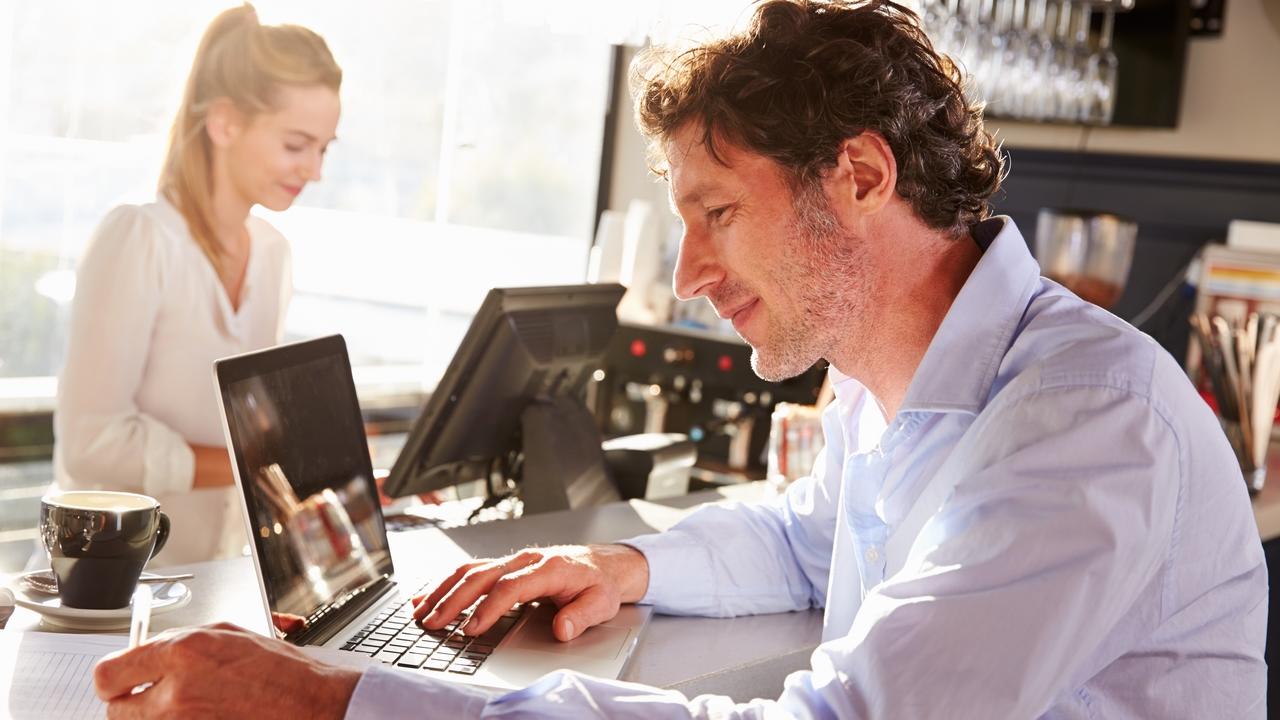 3 Management Theories You Need to Understand as a Restaurant Owner

I am all about peak performance. For the last 37 years I have dedicated myself to what the Japanese call, Kaizen.  It is more than just a word, it is a philosophy of constant and never ending improvement. I read as much as I can on a variety of subjects. Cookbooks, personal development, business management, NLP, if it move me forward or helped me learn something that could help a restaurant coaching client of mine I was immersed in it.

Along the way, I came upon some interesting management theories that actually have really helped me become a better leader and person. Perhaps, they can help you as well get more from yourself and your team.

"Work expands so as to fill the time available for its completion."

This management theory was a gold mine when I discovered it. Especially when it came to managing the culinary team! Parkinson's law basically explains the inherent laziness that most people succumb to. Basically it comes down to this, if I give a cook eight items to prep and I give him four hours to do it, it will pretty much take him four hours to do it. Now if I give that same cook eight items to prep and only three hours to do it, he will still get everything done with in the time obligated. That is the beauty of Parkinson's Law!

Now some team members don't need to have their time managed, while others do. This gets into the whole concept of dimensional management. Which basically means, people were all different and they need to be managed different. You can't manage everyone on your team the same way, it just doesn't work. Trust me.

So some team members, I just give them a list and inspect the results. Other team members, I give a list with time parameters attached. Now understand that you have to have some consequences if they do not get the assigned task done in the required time. As the owner, your job is to set the standard very high and never to compromise on it.

This concept has since gone on to show itself applicable to all manner of situations (and was named after Pareto after the fact).Wikipedia defines it like this: for many events, roughly 80% of the effects come from 20% of the causes.

Which works well enough for me. Another name for this idea is “the law of the vital few and trivial many.” Which sounds terrible when you realize that it’s often being applied to actual human beings, however economist do like to deal with numbers more than people.

A restaurant-specific way of looking at it is that a smaller percentage of your menu items are responsible for the majority of your sales.

While it’s not necessarily as easy to use this principle in a restaurant as it is to something like, sales, the idea that 20% of causes are responsible for 80% of results can still hold some insights to the savvy operator.

Here are a few takeaways:

The majority of problems originating from your staff are likely to stem from a core group of people. You need to get rid of those people.

To varying degrees, a big chunk of your menu is dead weight. I’ve talked about menu engineering, menu innovation and the life cycle of menu items before. Constantly evaluate your menu’s performance and periodically review it of non-performers.
80% of your menu innovation energy should be spent identifying, developing and leveraging your menu’s strengths, not trying to account for what you think someone might like.

Finally, while not related to the Pareto principle at all, Vilfredo Pareto also famously noted that human behavior is driven far more by sentiment than logic. Which, it turns out, is also totally true. With that in mind — and knowing how much “stuff” you are dealing with in your day-to-day life — it’s important to be smart about allocating your time, energy and resources to the aspects of your restaurant that are actually going to perform.

Wasting 80% of your energy on something that is more trivial as far as the bigger picture is concerned is, well, a waste. I see it all the time with owners doing tasks that they should delegate out to others. Do you really need to write the schedule if you are an owner with 2-3 competent managers? That would be a NO.

When I worked for Wolfgang Puck, opening catering and restaurant units for him across the United States this little gem of a theory really helped me understand team development and the metamorphosis that occurs when you put different personalities together on a team. Let me state for the record, that all teams go through this four stage process. Some stages take a little longer than others however it is necessary for the team to work through each one.

This is when the team is new and everyone is excited. This is a time of high energy, creativity and very little drama. This is a fun stage! Think of the energy of opening a new restaurant that is what stage one is all about, pulling lots of different people together to launch a project.

This is where individual personalities start to appear and of course some personalities clash with others. This is the time where the team starts to fragment a little. Clicks can develop if you don't manage this process. Here as a leader you need to keep the team focused on the objective or else they will stray off into their own agendas.

Here the team begins to accept their position with in the team dynamics. The natural leaders step forward and assume the role while the rest the team seems to fall into formation with assigned duties and responsibilities. You still are going to have some tension however not as much as in stage II. Here your job as a leader is to support and recognize when the team performs as expected.

This is the phase you been waiting for, a well run team. I have seen this phase take months up to a year to accomplish. However when you get here it is Nirvana. A well-run team operates on few words and excels in getting optimum results.

Anything I learn that can help me become a better leader and person are ideas worth trying. Restaurants are only as good as owners, managers and chefs that lead them.

I'm a huge believer that restaurants get better, when the people in them get better.

Culture flows down, not up. A restaurant's culture starts with you!