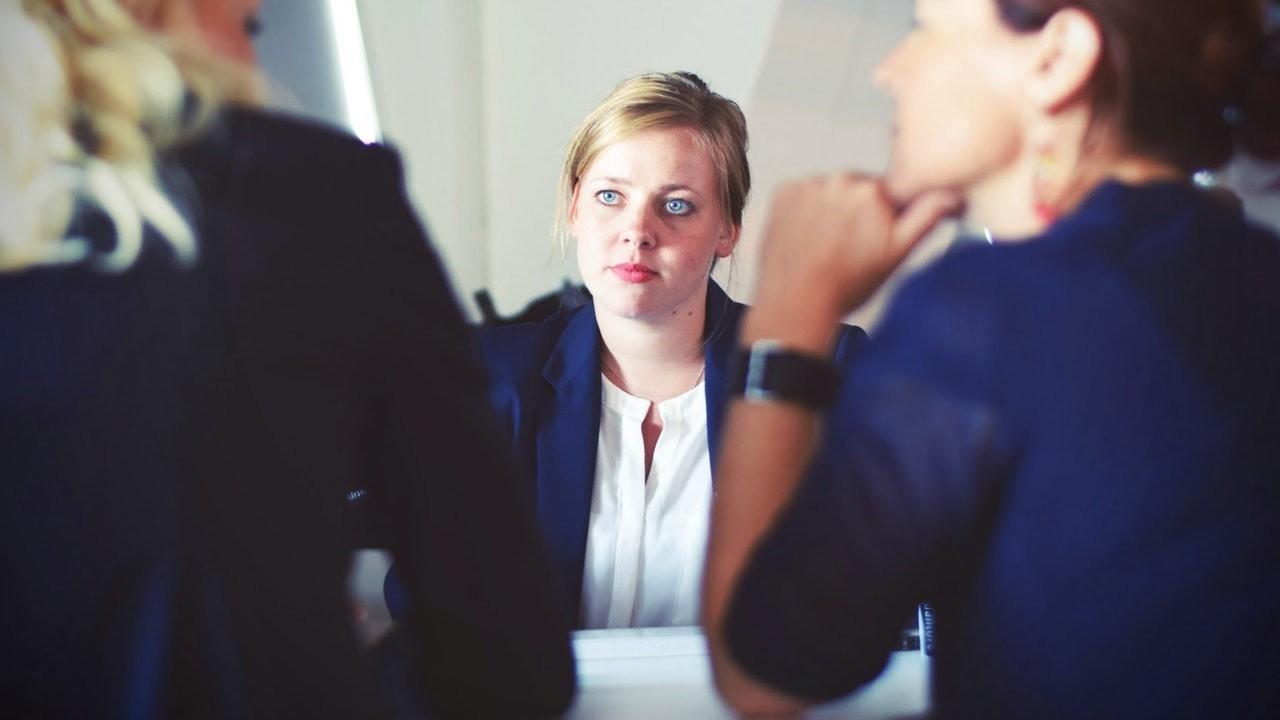 The Number One Element Missing in Restaurant Leadership

Wow! You made it. You’re a leader in your restaurant. Well, that might be what your business card says or how you see yourself. The truth is often quite the opposite. We tend to think that being a leader is about the title or even tenure. Nothing is further from the reality that many people are not the leader they think they are.

There are a few elements that come along with the title of being a leader. Some are well known and a few are those intangibles that make a leader truly stand out. In the restaurant industry today there is plenty of mediocrity floating around. If you want to be a leader in your restaurant, then you must aim for outstanding.

Many leaders are really great at reading and understanding others. People skills are often seen as a trait of a leader. It’s true. You do need to be able to relate to others and inspire them to take action and grow.

The other side of the coin that many miss is self-awareness. Chinese philosopher, Lao Tzu once said, “Knowing others is wisdom. Knowing yourself is true mastery.” You have to know what are your strengths, weaknesses, and where lies the opportunity for personal growth. Remember that awareness precedes choice and choice precedes change. When you become self-aware and acknowledge what you’re good at (and what you suck at) you will be in a position to make better choices. That will create change in your restaurant and your life.

Few things destroy relationships faster than broken trust. Trust builds teams. Period. If you don’t trust your team, then you don’t have a team! What you have is a bunch of mercenaries who only look out for themselves. Without a team, there is really no need for a true leader. It’s more like a nomadic tribe running wild in your restaurant.

The basis of trust is to give it freely. People usually rise to our level of expectations. If you don’t trust them, they tend to not let you down. They also don’t trust you either. Trust lives in that realm of reciprocity. You have to give it, to get it.

The restaurant industry can be a whirlwind sometimes. That energy and excitement of service can become an addicting wave of endorphins that flood our senses. So many things coming at you at the same time and you have to deal with multiple issues simultaneously. Many compare the rush of service to the stimulation provided by fast-paced video games. It also has the same effect of overstimulation and desensitization to when things are slow.

Have you noticed that many mistakes that happen in a restaurant don’t occur during the busy time, they occur when it’s slow? Why? Because many leaders have become tuned into the pace of the rush and lose focus when there are slower time periods. Think of it like this: If you were driving down the highway for a long distance at 75 mph and then come to a 55 mph speed zone, you would tend to think you are going really slow. 55 mph is not slow. It’s just that you are used to going 75 mph and now that change has caused a cognitive unbalance in your perception.

Leaders need to maintain focus at all times and make adjustments to the pace. When things slow down that’s when true leaders kick in extra energy to keep the team on task and keep that momentum going.

What? Are you saying I have you be a broken record and repeat myself over and over? Yes. Until your team can perform at the level you set, then you keep preaching from your soapbox... every. single. day.

The things leaders avoid saying are, “Well, they should know that.” If they knew it, they would do it. Assumption is the root cause of communication issues.

Courage to BE the Leader

To be authentic and to be a true leader takes courage. It’s humbling to step up and take personal accountability for your actions. It’s brave to admit if you don’t know. It’s rewarding when you can inspire someone to change their life. It’s hard to stay true to your core values when others sell out their integrity.

Being a leader may not be financially rewarding. Remember that being a leader is not a title, it’s an act. A conscious act to help another person become their best, while at the same time becoming your best!

What is the number one element missing in restaurant leadership today, you ask?

It’s the raw courage needed to stand there and say, “I own this.”

How To Rewire Your Restaurant Brain For Total Success
leadership mindset operations
Where Are Your Stuck? The 4 Stages of Restaurant Growth
culture growth leadership mastermind
Why Do So Many Restaurants STILL Suck? It’s Their Culture
culture leadership operations