Are You Addicted to Average? 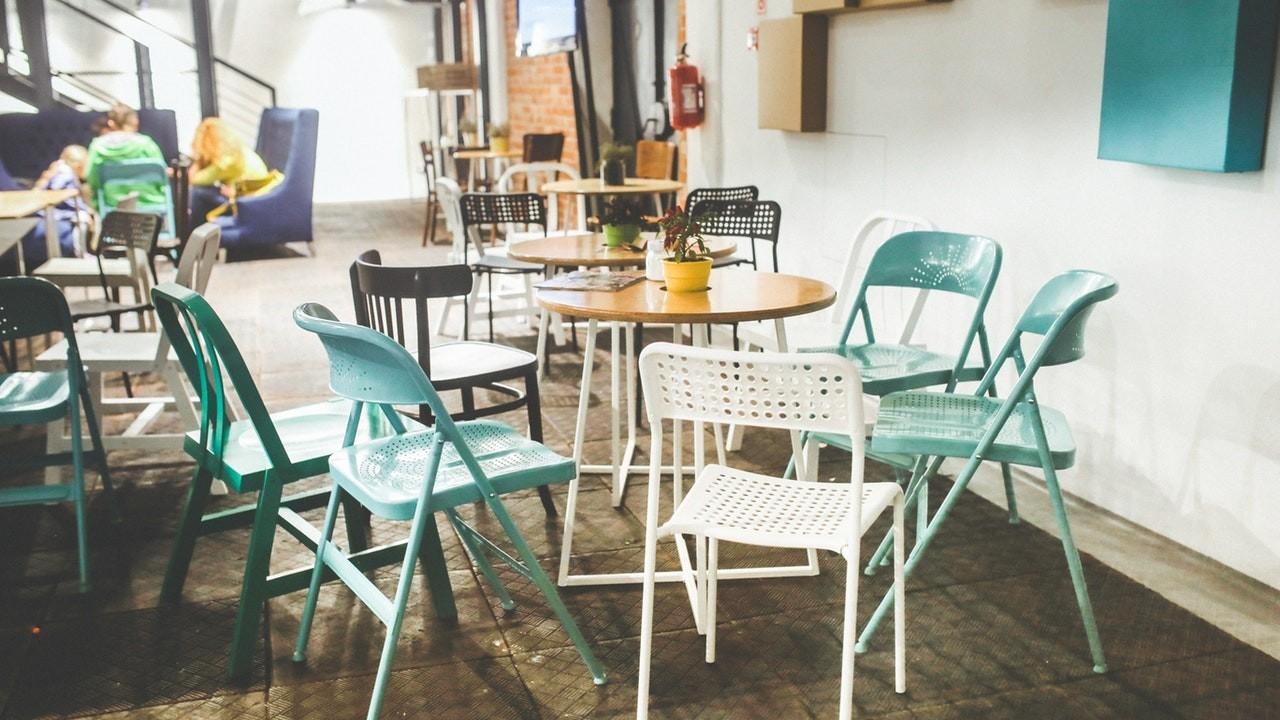 The dream to open a restaurant is alive and well here in America. The good news is that around 5,300 new restaurants have opened from 2012 to 2015. Real estate is booming and if you look around your city you’ll see new construction sites popping up. If you have the money, you can easily open a restaurant.

The bad news is that It’s estimated that 50% close their doors by year three. Of those that survive, most just limp along. Basically breaking even. Let’s get this clear from the start, you go into business to thrive and make a profit.

“I think I’ll start a restaurant to break even.” -Said no one ever

So how do restaurants get in this trap? What happens from when they open to the point they have to close the doors? It can be summed up in five words: they become addicted to average.

If you remember back in school, we were graded on the bell curve. The bell curve was created to provide a “fair” distribution of grades among students. Richard Herrnstein and Charles Murray who wrote the book called, The Bell Curve back in 1994 theorize that the curve actually has lowered the average over the years.

Much can be said that the same has happened to the restaurant industry. As more and more restaurants come into the market it changes and at times lowered our standards in the industry. 10 years ago you would not see some of the things that are commonplace today. The Bell Curve for restaurants has slide to where “good enough” has become the norm. The addiction to being average has taken over many.

Now for some restaurants that live beyond the cult of average there is hope because natural selection loves to prey upon the weak. Being average is a losing formula. When you are average you are where the most competition is. Basically you become a commodity and in a commodity driven market your selling point is price. The problem is the restaurants try to out price each other in this game until one is driven out of the market. It’s an expensive game to play with your profits (if you see any at this level). Better to break free.

So how do you escape the addiction to average? Here are two things you must do if you want to get the average monkey off your restaurant’s back:

It’s not as easy as you think to stand out in a crowded market yet a lot restaurants try each year because they think they can do it better than the restaurant down the street. Another chicken wing restaurant? Another pizza place? You’re going to have to do better than that if you want to stand out.

Wolfgang Puck took the personal pizza to a new level when he introduced gourmet toppings like duck sausage and cilantro on pizzas back in the 1980’s. In 2016, it’s common to see exotic ingredients on pizzas. Just like anything at first you will be an innovator and soon other will try to copy you. You have to keep pushing and updating you brand to stay fresh and current with consumer needs.

Here is a key secret that many “copycat” restaurants fail to understand: while you might be able to do the same food, you will have an very hard time creating the same culture. Culture is that one invisible element that is hard to replicate. Can it be done, yes. Is it easy, no. You can take the same systems and recipes, however without the same culture there is something just not quite the same.

Have you ever been to a restaurant that changed owners or managers and felt it was “different”? The menu was the same, yet things just felt off. That is the power of culture in your brand. Your brand’s culture is your protection against those copycat restaurants. Culture is a double-edged sword that can build up or tear down a brand.

Raise Your Standards First, Then Get Others to Raise Theirs

If there’s one thing that is sure to help you break free from the average, it’s to raise your standards. Now it’s easy to say you raise your standards and not really do anything about it. Most people do this. It’s called talking a good game. Your words and your actions have to be congruency if you’re going to be taken seriously as a leader. Hypocrisy is a team killer.

It’s easy to go around and bark at your staff to pay more attention to the details, to be on time, to not make mistakes, to be friendly to the guest. The question is does your behavior and do your actions reflect the same standards? If they are, congratulations. You are one of the few that hold themselves accountable first.

“Change starts with you. Be the change you want to see in your restaurant.” -Donald Burns

Raising your own standards is relatively easy in comparison to trying to get others to raise their standards. You have to remember in basic motivational psychology it has been uncovered that people only do things for their own reasons, not yours. So when you get frustrated that the team does not seem to listen or follow directions is because they have not changed their standard yet. Here’s a classic example of how you get your team to raise their standards:

It’s a busy Friday night and as your walking by the pass-through from the kitchen you notice a couple plates at maybe just weren’t 100% perfect. Now you could easily yell at the cooks about following the plate specs and not caring or you could try something different.

You could pull the cook to the side and say something more along these lines:

“When you put that plate in the window did you for just one second pause and think whether or not you should have served it? If you did, then you know the right thing to do was to fix it. Every plate you put in the window is a reflection of you, not me. You have great skills. Just know that great skills and natural talent can take you to the top. It’s your character that will keep you there. I challenge you to raise your standards. Not for me. Not for the restaurant. I want you to do it for yourself. When I look at you I seek two cooks. The one you are now, and the one you have the potential to be. Step up and be the cook I know you can be.”

Now will everyone you have that talk with follow through and raise their standards? Of course not. However, if you can get a few people to buy in and raise their standards to a higher level than the what they were before then you will have started creating a culture where average and mediocrity is not tolerated. You’ll attract better quality staff and the low performing ones quietly go somewhere else where average is the norm.

Changing culture and breaking free from the addiction to average is not easy. However, it is a journey you must take and you must make it now you want to escape the quicksand called mediocrity.