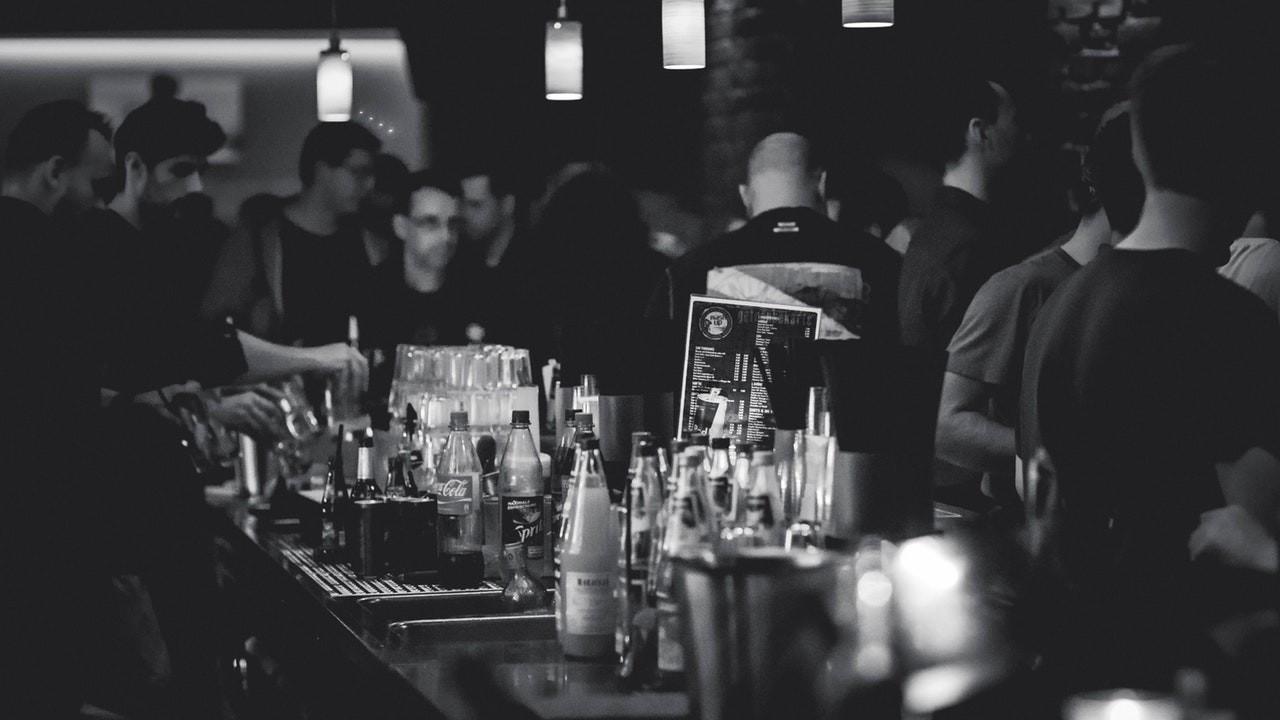 Have You Heard This Joke?

So, a core value walks into a bar. There should be a witty joke here. There isn't. The real joke is the number of restaurants and bars that don't know what their core values are. Not knowing your core values is so wrong that it should actually be criminal. Maybe, your restaurant or bar is in the same predicament of struggling with why you need to know something that seems so trivial. Sit down, we need to have a heart to heart.

Core Values Are A Beacon

If you don't have a sense of who you are as a brand, why would anyone want to work for you? If you said, "for a job". Okay, you might have that one. How about this question instead, "why would they stay with your brand?" Now, we have a topic of conversation.

Yes, most people need to work. Most people like getting a paycheck. Most also like to be around people who are like themselves. Like attracts like and your core values send that message out to the world. When you know them it is like a powerful light cutting through the night. When you don't it's more like a cheap flashlight that keeps turning and off that you have to shake and slap to work again.

Core Values Are A Marketing Tool

In today's ever increasing competitive industry, standing out from the pack is more critical than ever. You might be able to differentiate yourself with signature food and beverages. That will put you slightly head. If you can connect with your guests on an emotional level and share what values you stand for you will win brand loyalty.

Remember that old saying that people don't care how you much you know, until they know how much you care? In marketing it would be that people want to want you stand for and what you believe in. Is community a core value? Family? Do you post pictures of your team and their families? If you say family is a value, then you need to tell the world that.

Do you support not driving under the influence? Most restaurants and bars do, yet few market that. Rocket Ranch Production based in Chicago have six concepts in the city. They will take patrons from one of their concepts to another on them. That's brilliant. Transport people from one of your restaurants to another so they are not driving. Then make sure they get home safe. You keep people immersed in your brand and you get them home safe. That’s a win in anyone’s book!

Is diversity a core value? Does your marketing reflect that? Is health a core value? Show off your partnerships with yoga studios. You have to understand that at its essence, marketing is about emotions. The core values you have are that set of human emotions that allow you to stand out from the competition. Celebrate that. Share that. Talk about that.

Core Values Are A Training Tool

Surely, you have a long list of rules and regulations that you inundate your staff with during orientation. That is the standard in the business. If you do what is standard, you get standard results.

Rules tell people what that can't do. For many, they have the belief that rules were made to be broken. What if you had a set of values that they take an oath to uphold? Now, you have something personal and more compelling. Now you have buy in. Instead of saying, "you violated rule number 32 in the employee manual". Now, you can say, "was what you did inline with our core values?" Rules are compliance. Core values are commitment. Compliance is they do it for your reasons. Commitment is they do it for their reasons.

Core values speak to what is known in psychology as identity. We go out of our way to protect the image of who we are. If you have the identity of being either a republican or a democrat your behavior will reflect that. You are not really born one or the other, it's not like race. You choose your identity. If your core values are solid and you live them everyday, you will send a crystal clear message to your team about you and  your brand identity.

Core Values Have To Be Lived

The key is that core values have to be more than mere words that sound good. Just like all emotions they have to be lived and reflected in your actions. This is where many restaurants and bars go wrong. They pick core values that sound good on the surface. Things they want others to follow. Surface values have no chance of survival in your culture. They need to come from deep inside where they have roots. That means that you must be an example of them. Actions speak louder than words. If your actions and words are in congruency then you become a living example. If not, you become a symbol for hypocrisy. People don't follow hypocrites, they avoid them.

If you claim that honesty is a core value you have, yet your team sees you filling up high end vodka with cheap stuff. You'll have a hard time getting them to believe and buy into any of your other core values. Your words tell them who you say you are, your behavior tells them who you really are. Choose your core values carefully because they do become a reflection of you and your brand.

If you can discover and live your core values every single day then the joke will be on your competition who is struggling to live theirs. Be an inspiration and NOT the punch line to a bar joke.