What's Your Kryptonite? The 3 Biggest Elements Holding You Back 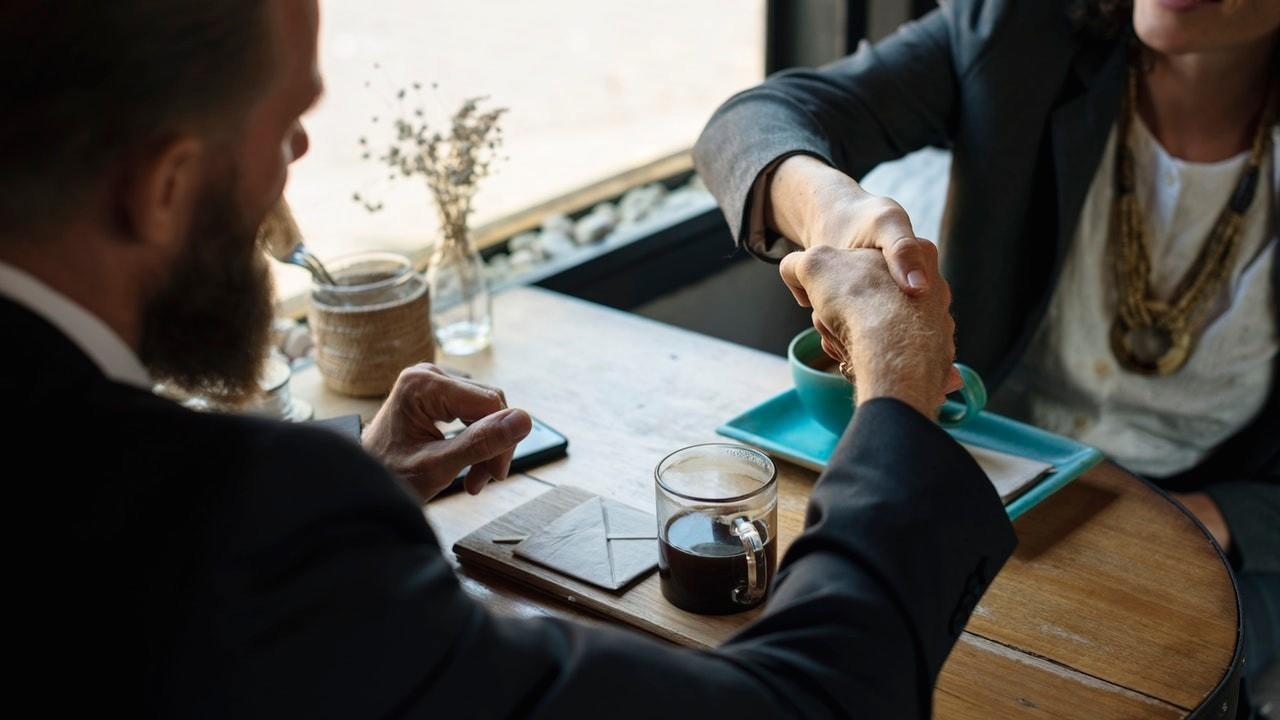 Anyone familiar with comic books knows that Superman’s weakness was kryptonite. Throughout history, mankind has faced great adversaries that test who we are. It’s when we face those demons and take the challenge to tackle them head on that we find our true strength.

This industry is bittersweet at times. It can be extremely rewarding and it can just as quickly chew you up and spit you out. Some might think that working in the industry is a roller coaster love affair. You really do have to love it to get through the low days. In the end, it truly is a reflection of the phrase "what you sow you’ll reap."

Entry into management is a special passage all to itself. For some it is an honor to become a manager. For others, it’s a curse. 81% of new managers say they did not receive the proper training before making the jump over to management. That is truly a sad fact. To think that people are put into a position of influence and receive very little training is... 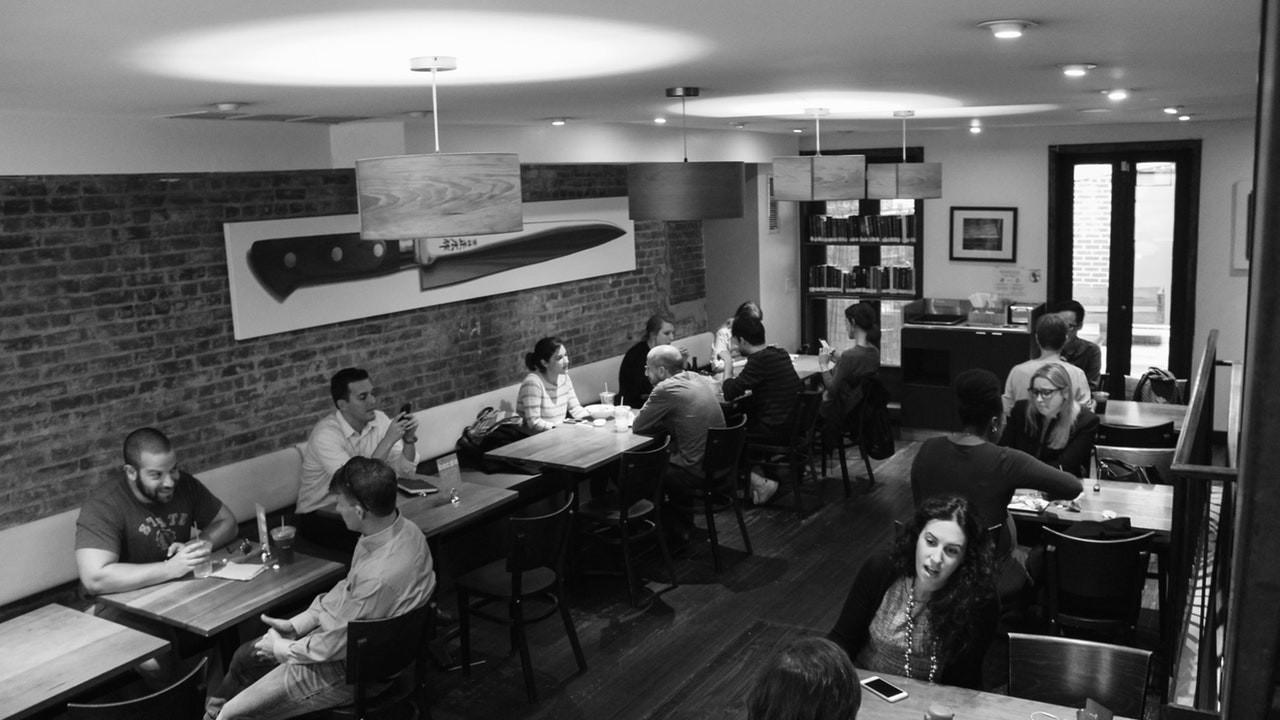 I've received quite a few emails from managers asking about the Pareto Principle, and the ways that it can be applied to their restaurant. I’ve touched on it before with regards to where profits come from on your menu, but I’ll give a quick refresher. Here we go….

This concept has since gone on to show itself applicable to all manner of situations (and was named after Pareto after the fact).

Wikipedia defines it like this: for many events, roughly 80% of the effects come from 20% of the causes.

Which works well enough for me. Another name for this idea is...

Will the Real Leader PLEASE Stand Up 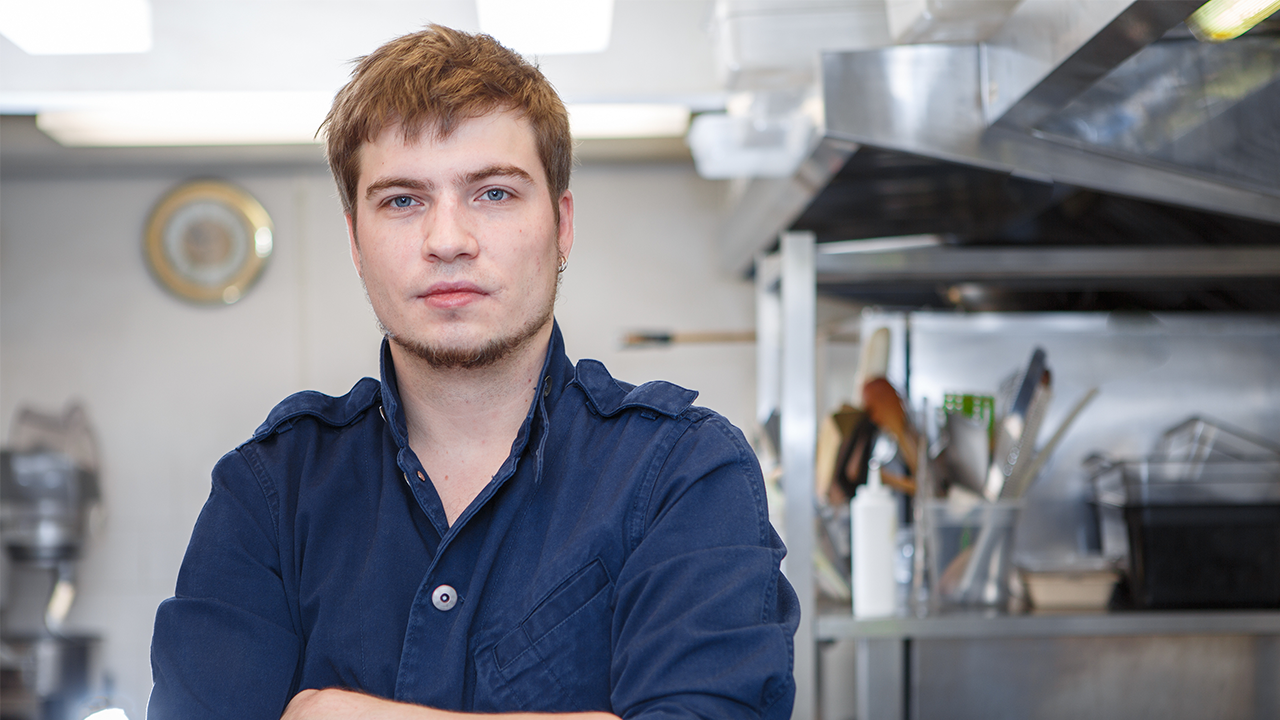 These are words thrown around our industry as if they are one and the same. Let's be clear that they are not. Actually not even close. One works on push and the other pull.

Don't misunderstand, there are times you need to push people to get things done, and for that being in the role of manager would be appropriate. However, if you want to break free from the cult of average and really take your restaurant to the highest level, then the real leader must stand up. Leaders pull people forward by being the example. By being a positive example. You can't sit on the sidelines and bark orders; leadership requires being out front. At its basic level, leaders lead the vision, while managers manage the shift.

How do you step up to be the leader? Here are five steps you can take to get you going in the right direction.

1.     Your Emotions Induce Emotions in Others.

You must understand that your restaurant is a reflection of you as the leader. You know...

5 Things That Are Killing Your Restaurant From Growing 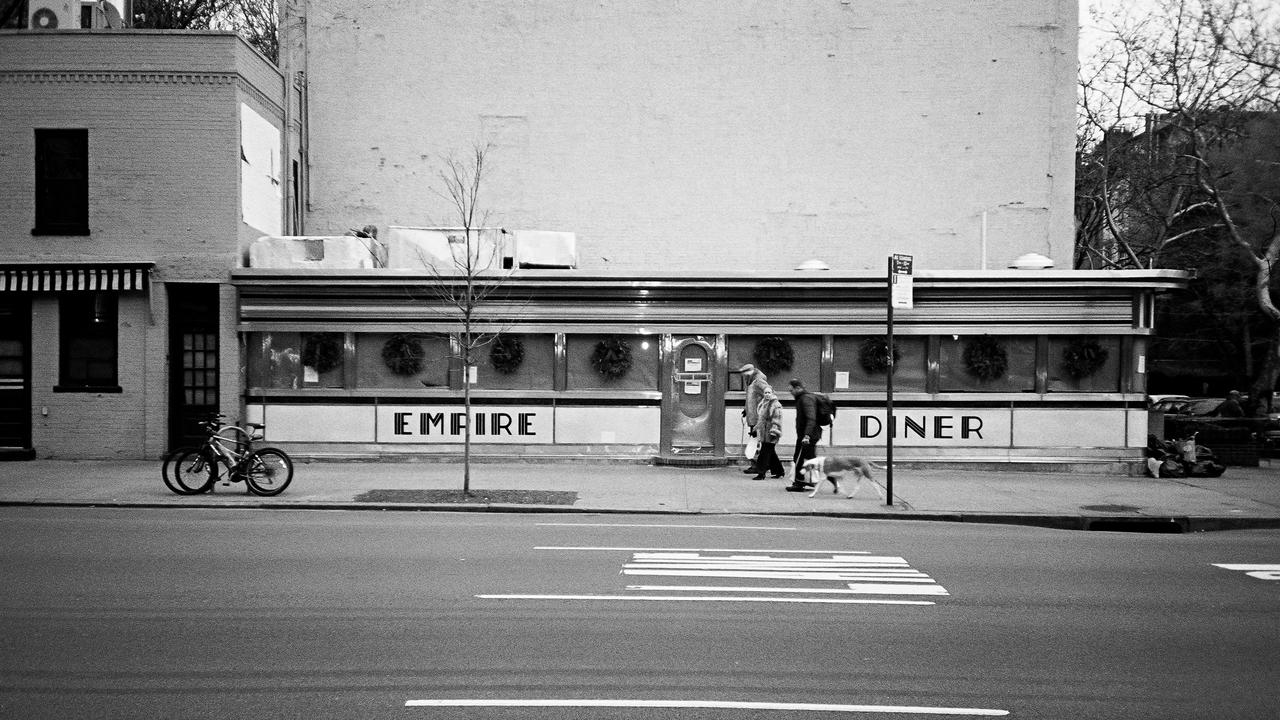 There is a strange duality of restaurants. The restaurant industry can be extremely fulfilling and rewarding. There are times when you will be over the top and never question why you choose this path.

The restaurant industry can also be relentless and merciless at times. There are times when you will feel like the weight of it all is crushing down upon you and you might even want to quit…don’t. When the weight of it seems heavy, then it’s time to examine the five keys areas that could be causing this pressure and how to break free from it.

Social media is here to stay and you’ll need to embrace that and use it to keep your brand top of mind. The problem with most restaurants social media is that they use it to sell. They post the same boring stuff, usually their specials. The problem is that every other restaurant in your market is posting the same thing, their specials. If you don't dare to stand out in your... 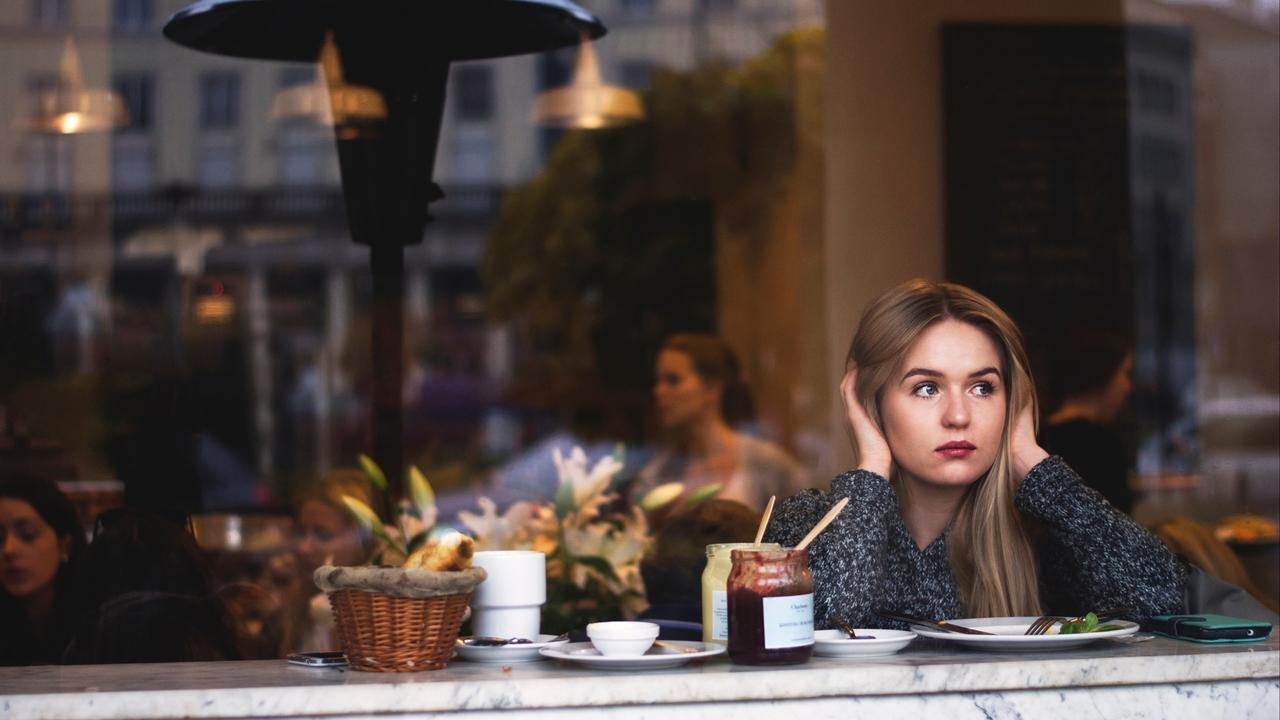 There was a post the other day on the Internet about a famous chef who is ordered by a judge to pay back over $5 million in tips they skimmed from their staff. What drives people to cheat their own staff out of money? Two simple answers. One is greed. The other is that it was easy path.

Restaurant owners and operators tend to focus on things that they know, understand, or feel they have control over. Let’s clarify for the record that control is only an illusion. And we all know that the restaurant industry is a very fluid and ever changing enigma.

Think of your restaurant like a world champion team. You recruit the best players you can. You put people in positions that play to their strengths and talent. You practice and practice for as many scenarios as possible. Then you go out every game and play all in.

Restaurants get in trouble when they go down the easy path.

Again, let’s clarify…”There is no easy path in the restaurant industry!”

Bring Some Badass to Your Leadership Skills 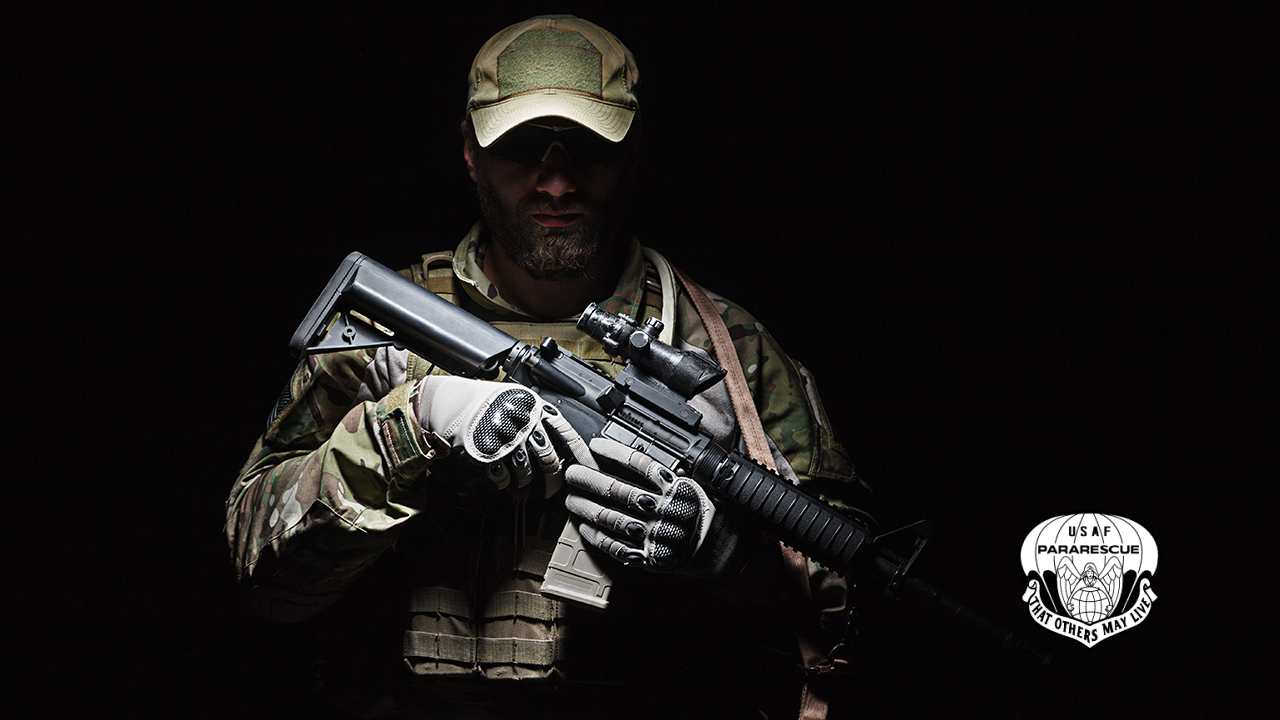 My days as a Pararescueman taught me more about teamwork, adversity, peak performance and mental toughness than I ever realized at the time. That is what makes my coaching so unique and why I get extreme results for my clients, I am going to help you develop a mindset of an Elite Special Operations Warrior!

While the battlefield and business are quite different, they share more similarities than you would imagine. Both require you to develop yourself to reach the top. Both require discipline and grit to survive adversity. Both require that you accept NO limitations as limitations. Average people tell you to be afraid of the dark and those things that go bump in the night. The elite are the ones that bump back against dark forces that would have you play small in the world. When you adopt this level of thinking your motto becomes: You are either on my side, by my side, or in my f*cking way! Choose wisely.

People on your team either rise to your level or they get the f*ck out of your... 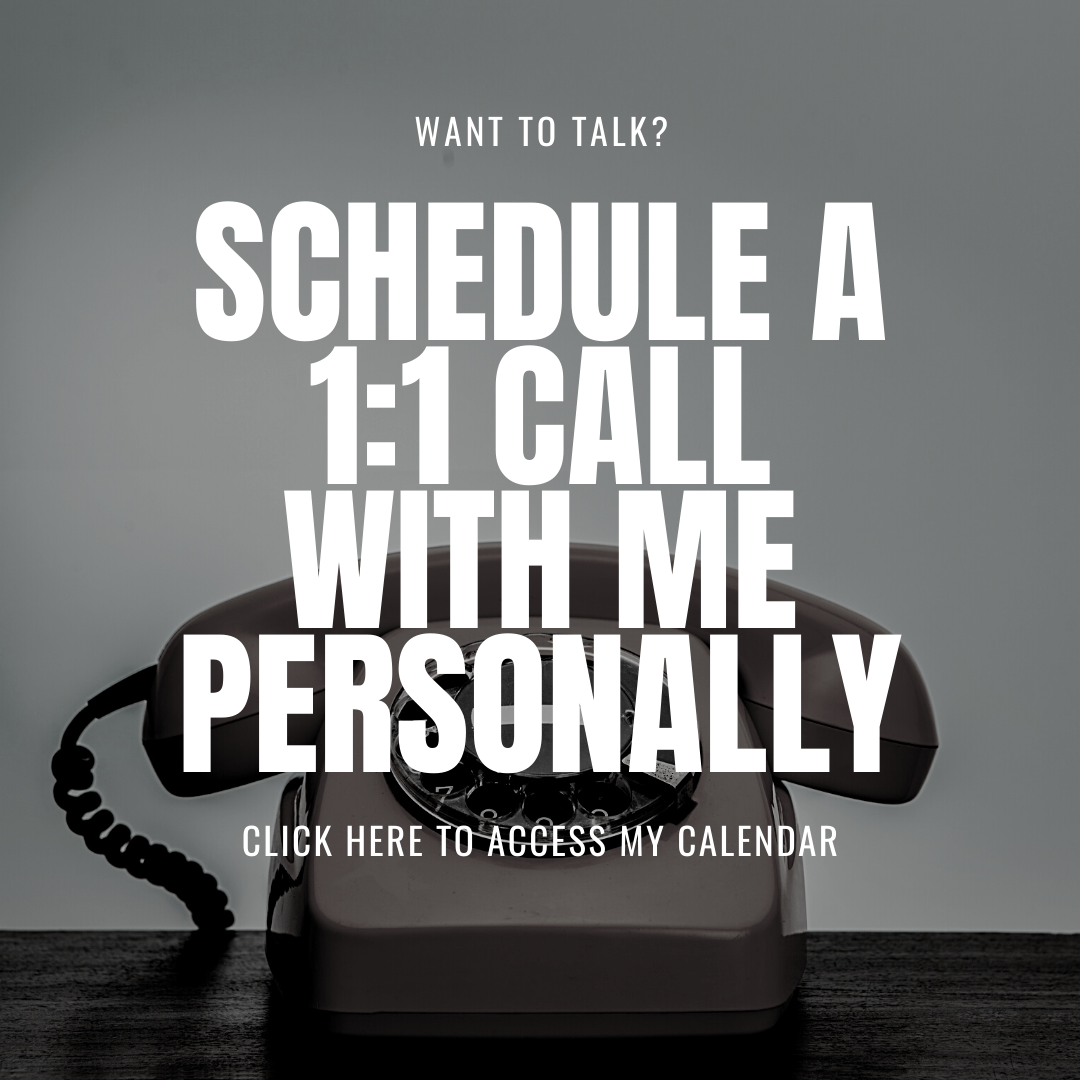 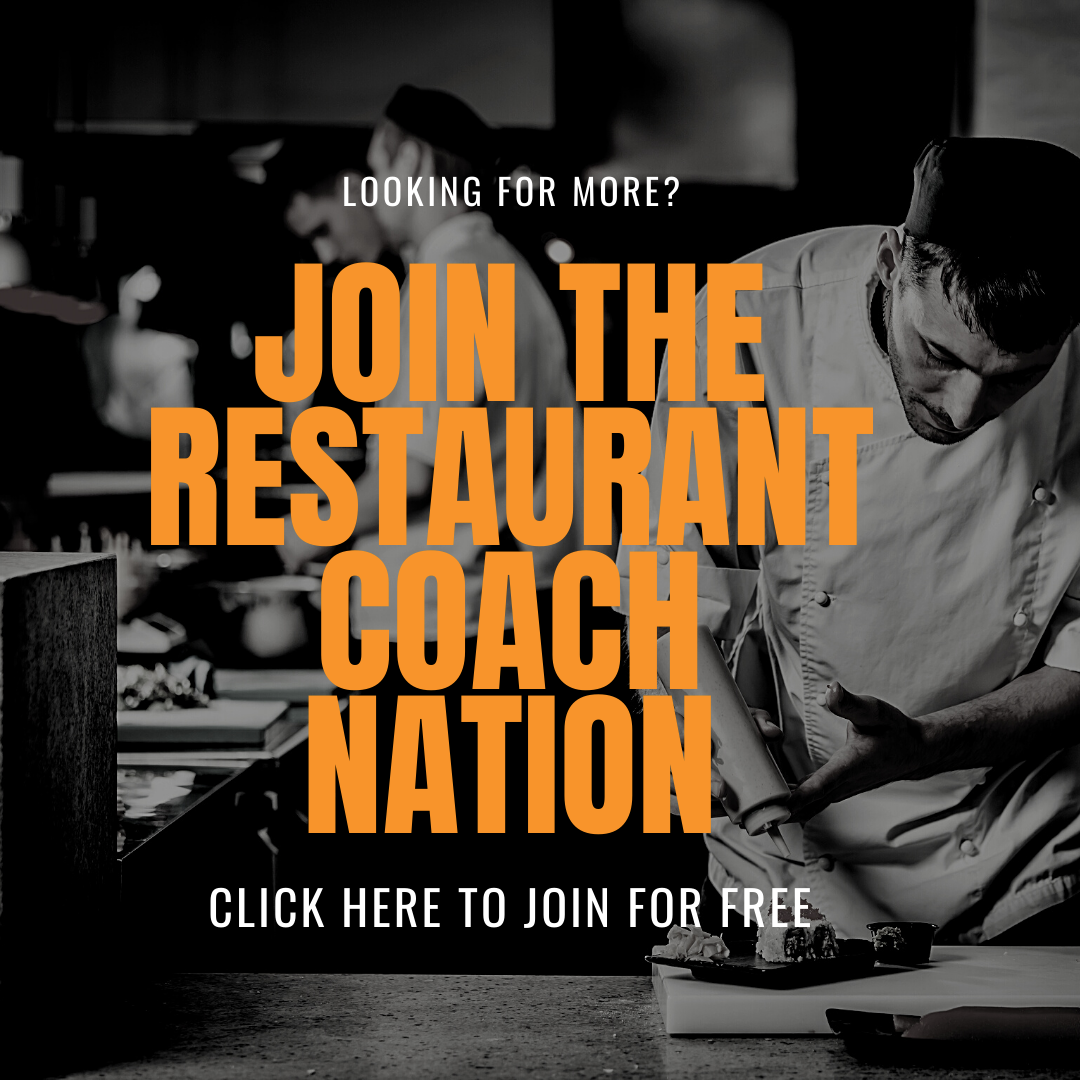 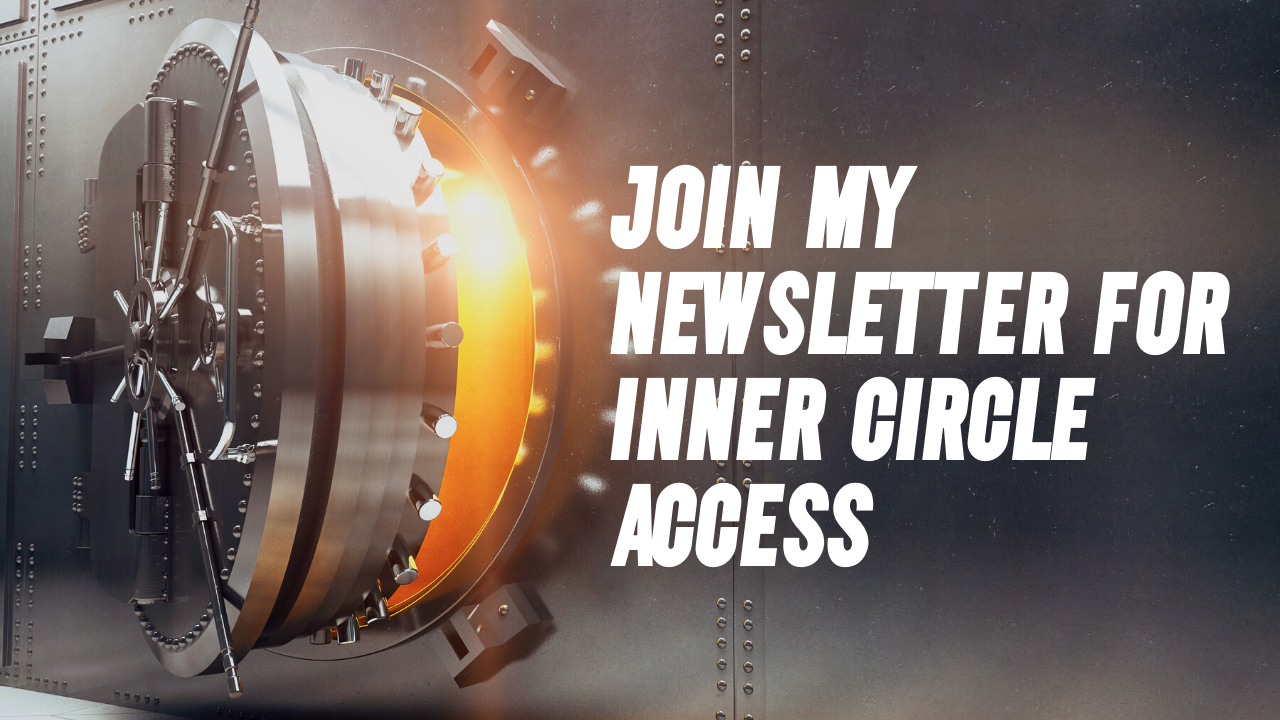 Outstanding restaurants don't happen by chance, they happen by choice! Join my weekly newsletter for more ways to get the restaurant you want!

I don't like spam either so let's make sure you're a human being. Plus, I am throwing in a copy of my Manifesto for Outstanding Restaurants!