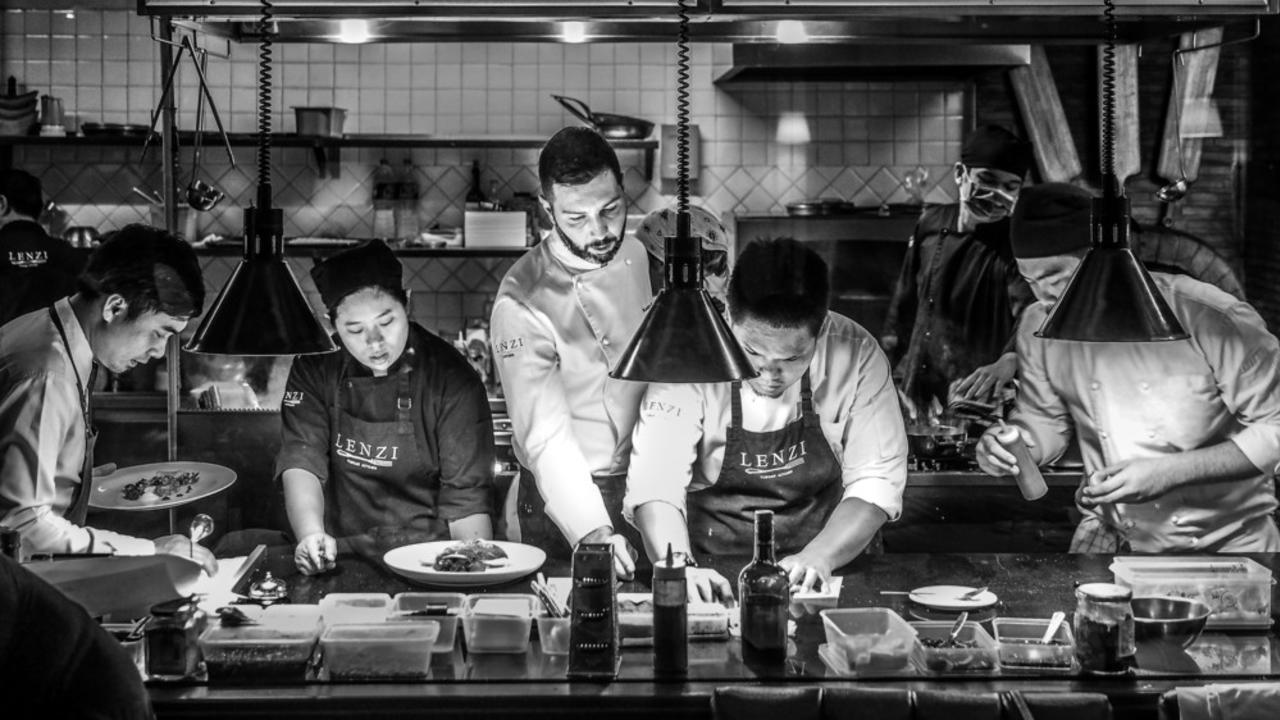 Why Your Staff Hates Your Manager

You go out of your way to recruit and hire a great manager. They had experience and excellent references. Besides, you needed a manager badly. During interview they said the right things, was very polite, well groomed, they even looked you in the eye when they shook your hand.

They start and you train them. Maybe not as much as you should have, however you justify it by telling yourself, “they have experience, they’ll be able to figure it out.” You have visions of the team coming together, sales increasing, and profits flowing into your bank.

Two months later, things haven’t seemed to become any better and you’re not sure why. Well here are the reasons why your staff hates your manager:

1.    They do not have better skills than the staff.

In the restaurant world, actions do speak louder than words. If your new manager does not have superior skills to the people they supervised, then strike one. It’s hard to give respect to someone who can’t do a task better than you. You can prevent some of this by asking detailed questions during an interview that can show if the person really does have a depth of knowledge about the job.

They direct the staff to do things one way and yet they are seen doing it a different way. Having a manager who cannot abide by their own directions or standards is definitely a step down the path to team dissention.

Most managers will say that they do not play favorites. The truth is, that most do. When you work long hard hours with others it’s easy to fall victim for what is known as in Gestalt Psychology as the Law of Proximity. Basically we tend to form tighter connects with those we are around more frequently. When you see this happening, you must step in and put a stop to it as soon as you can.

Most people enjoy gossip. The German’s even have a word for how some people derive pleasure from the misfortune of others, it’s called schadenfreude. Gossip mongers do nothing good for any team. In fact, it tears teams apart. If you have a manager who engages and promotes gossip, you’ll never develop a team that can help you reach your business goals.

Negative managers are a clog in the wheel of team dynamics. Culture flows down, not up and culture starts with the owners and management team. Seldom (if ever) do you see the attitude of the dishwasher have an impact on the culture of a restaurant.

Negative emotions are so addictive that our brains will actually seek out experiences and situations that evoke negative feelings.

The same area of the brain that seeks out pleasure also seeks pain. You may be wondering why this happens, well, it’s really simple: Negative emotions activate both the beta-endorphine and dopamine pathways in our brains.

These are the same pathways to activate pleasure; and people who are addicted to negativity get the same payoff as those who use drugs.

If you have a manager who hides in the office on the computer instead of working side-by-side with your team and engaging with your guests, then you have a lazy manager who is an expert at acting busy without getting results.  They always have an excuse why they can’t get to that task or work with the team. When the team does ask for help, they’ll give an excuse why they cannot. They want to be the boss of the team; they just do not want to work as part of the team.

Passive-aggressive. Vindictive. These managers look down on the team. They are self-absorbed and talk down to people instead of talking with people. Usually, they are quite clever and masters of illusion. You don’t see them talk to your staff like that. In fact, they always seem nice in front of you when around the team. It’s a Doctor Jekyll and Mr. Hyde persona that will create high turnover of your top talent who will not tolerate this behavior.

Be careful of the manager who right from the start is constantly telling you that they don’t drink. People who go out of their way to tell you are many times overcompensating and hiding the truth. They might be good for a few days, weeks, or months. However, if they have not tamed those inner demons, they will come back when faced with a stress trigger that’ll send them back to the dark side. Besides having random drug testing and pre-employment testing done, it hard to spot an addict who hides it well. Your team might see something as a red flag before you do, so pay attention.

You catch them doing something wrong and they blame it on another team member. What you really have here is a person who does not understand what it means to be a manager. Being a manager is about becoming a leader. Leaders step up and take personal accountability for themselves and they stand up for their team. There are managers who will always be stuck as far as personal development and will never move towards being leaders. Cut those people loose before they cause more damage to your organization.

The key is to make it a challenge to join your team. Interview multiple times, ask out-of-the-box questions that can reveal personality and depth of knowledge. Also, when you look at this list make sure you are not guilty of any of these as well. When owners say that there are no good people to hire, perhaps they are not the kind of owner that attracts and retains top talent? Sometimes the person who is holding your restaurant back from reaching it’s potential looks back at you in the mirror every morning.

As Joe Klaas once said, “The truth will set you free, but first it will piss you off.”